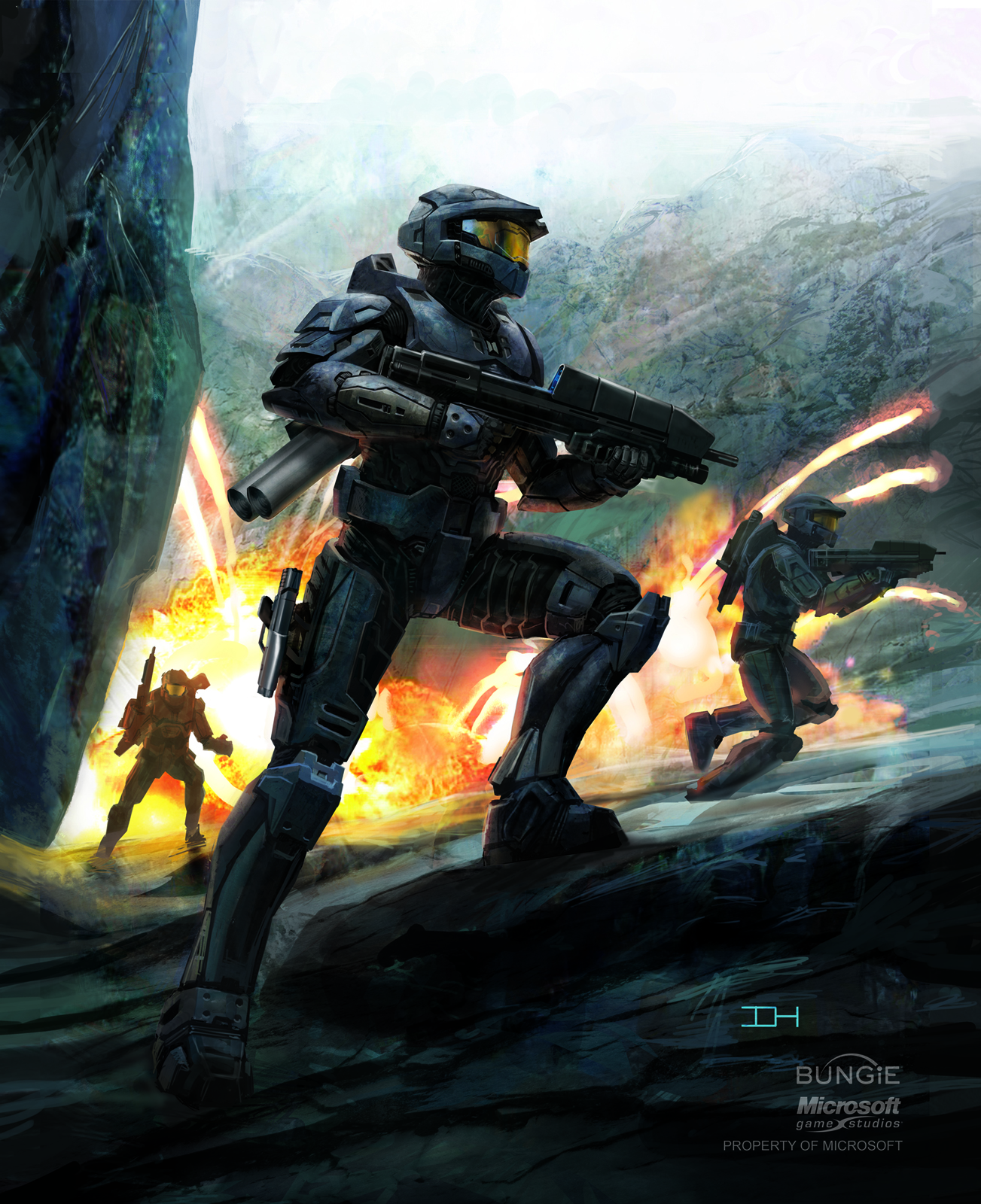 "“Watch your hands, soldier boy,” a bouncer warned, his voice raised above the club’s thumping music.
Avery looked away from the girl, her back arched high above the stage. The bouncer was tall with a substantial gut that his tight, black turtleneck could barely contain. His strong arms were padded with a deceptive layer of fat. Avery shrugged. “I’ve paid.”
“Not to touch.” The bouncer sneered, revealing two platinum incisors. “This is a class establishment.”
Avery reached for a little round table between his knees and the stage. “How much?” he asked, raising his credit chip.
“Five hundred.”
“Screw you.”
“Like I said. Class.”
“Already spent plenty…”Avery muttered. His UNSC salary was modest—and most of that had gone to help with his aunt’s apartment.
“Aw, now see?” The bouncer jabbed a thumb at the girl. She was slowly sliding backward on the stage—her smile now a worried frown. “You gotta talk nice, soldier boy.” The bouncer tightened his grip on Avery’s shoulder. “She’s not one of those Innie sluts you’re used to out in Epsi.”
Avery was sick of the bouncer’s hand. He was sick of being called boy. But having some civilian puke insult him—someone who had no idea what he had actually gotten used to on the frontlines of the Insurrection? That was the last straw.
“Let me go,” Avery growled.
“We gonna have a problem?”
“All depends on you.”
With his free hand, the bouncer reached behind his back and pulled a metal rod from his belt. “Why don’t you and me step outside?” With a flick of his wrist, the rod doubled in length and revealed an electrified tip.
It was a “humbler” stun device. Avery had seen ONI interrogators lay into Innie prisoners with the things. He knew how debilitating they were, and though Avery doubted the bouncer had as much skill with the humbler as an ONI spook, he had no intention of ending up jerking around in a puddle of his own piss on this class establishment’s floor.
Avery reached for his drink, resting at the center of his table. “I’m good right here.” " 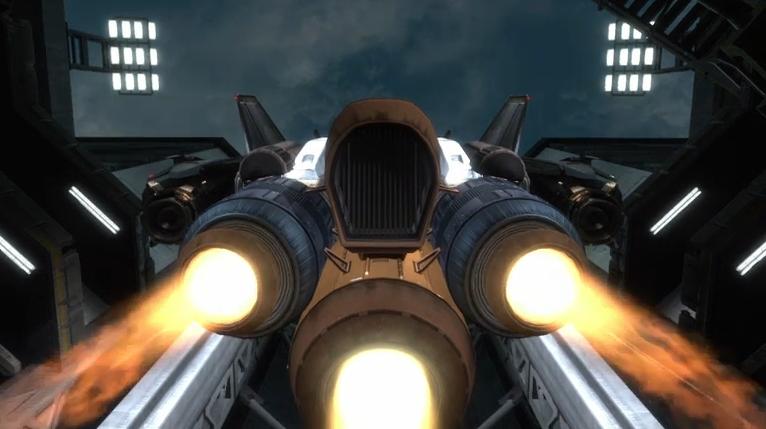 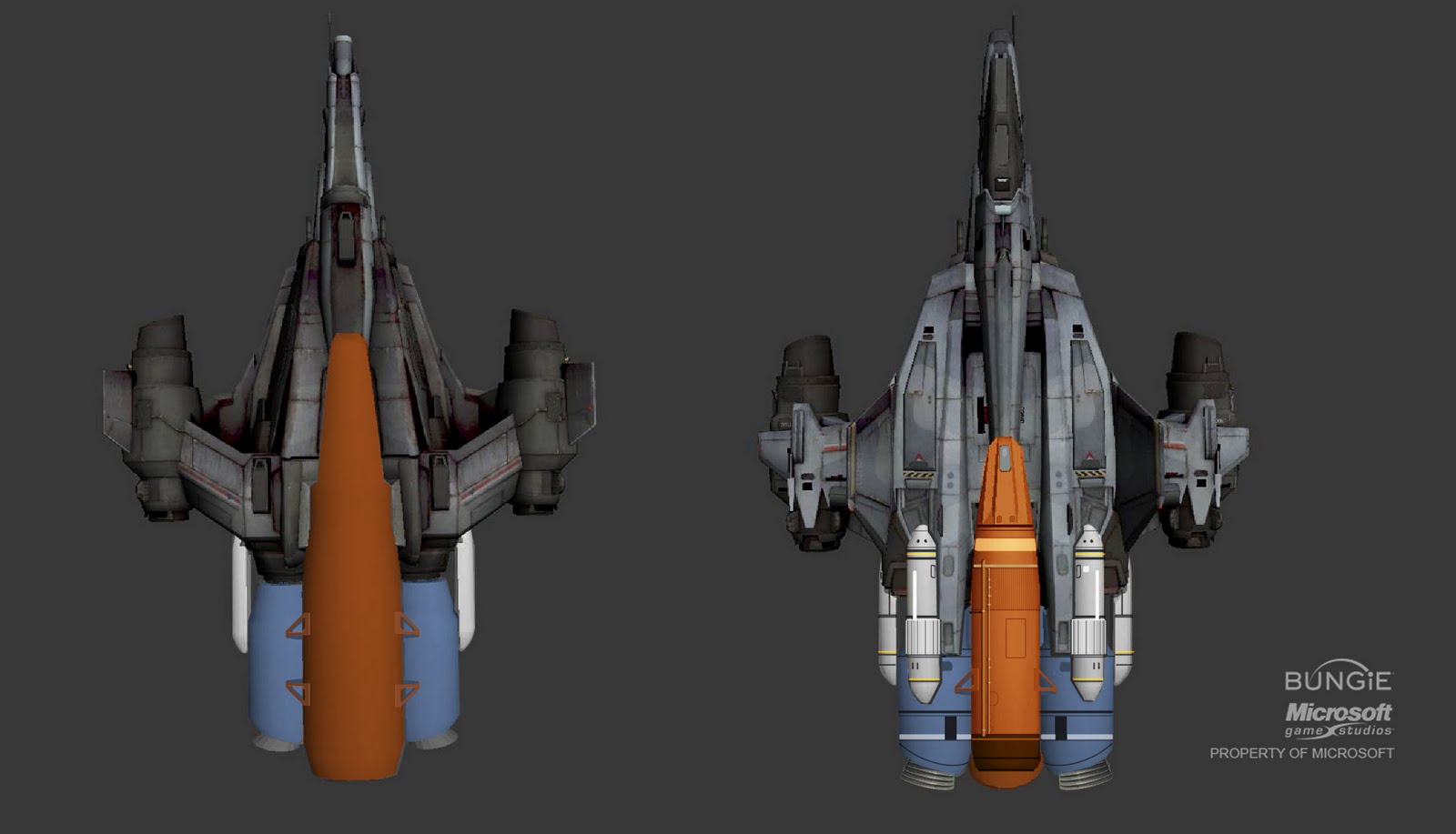 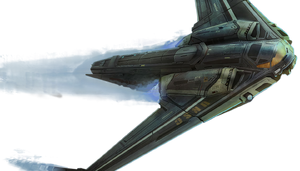